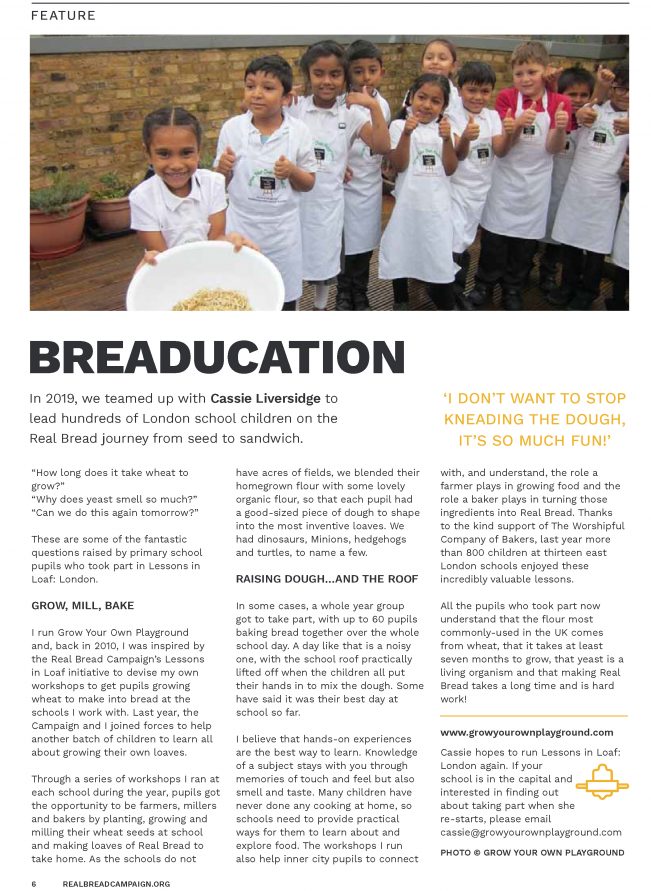 On the 15th June 2017 Mayflower Primary School was honoured with a  visit from the Queen and Prince Philip. 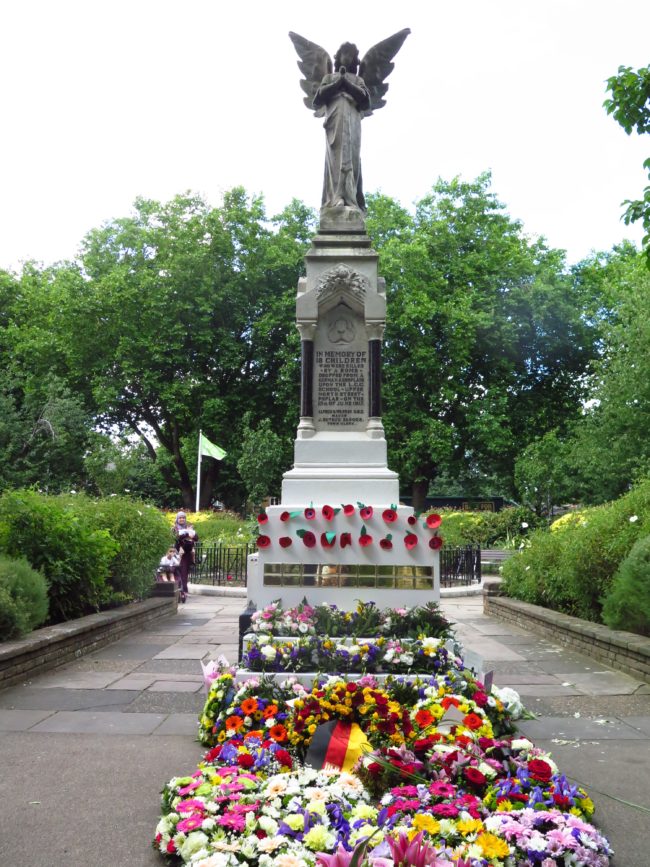 The Queen came because it was the centenary of one of the first bombs to hit London during the First World War. On June 13 1917, a daylight bomb from a German aircraft hit Upper North Street School in Poplar, killing a class of children most of whom were aged between four and six. The Queen and Duke attended a ceremony at the local church and then came to visit the school where she met every pupil. It was an honour to have had this opportunity to meet them. 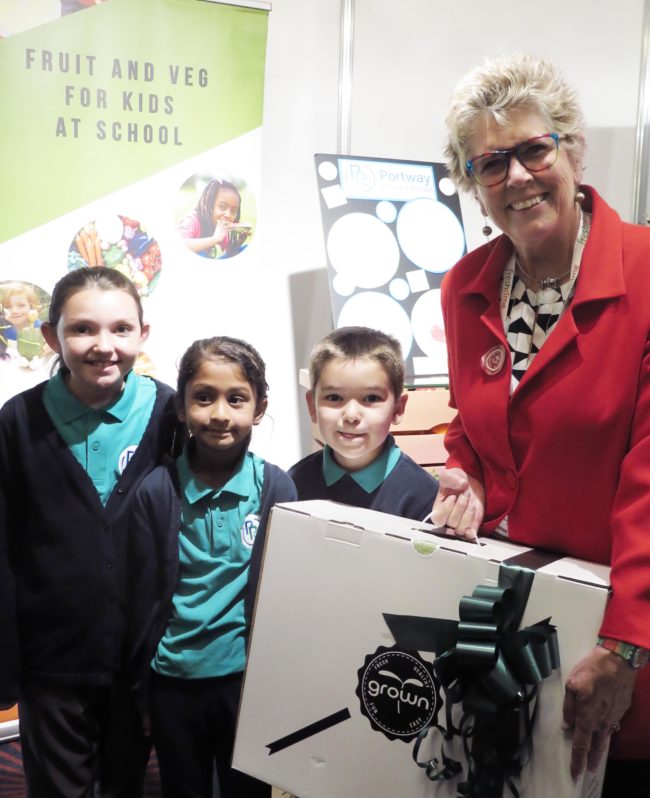 Pupils won fantastic indoor gardens for their schools when they entered the Fruit N Veg 4 Kids at School Competition. Supported by the Worshipful Company of Gardeners and the Dutch Embassy pupils were given their prizes at the London Produce Show at Grosvenor House Hotel in Mayfair London. They were given a VIP tour of the show and each took home a huge goody bag. 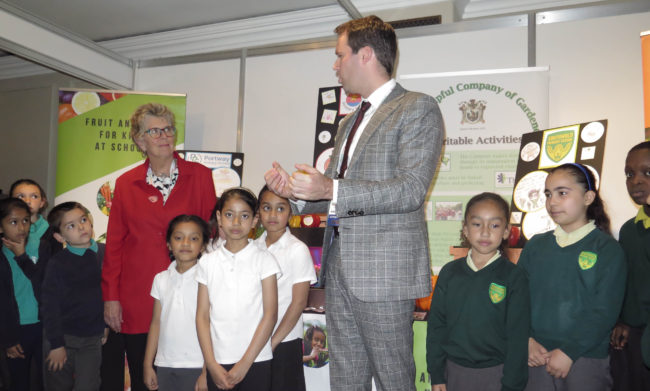 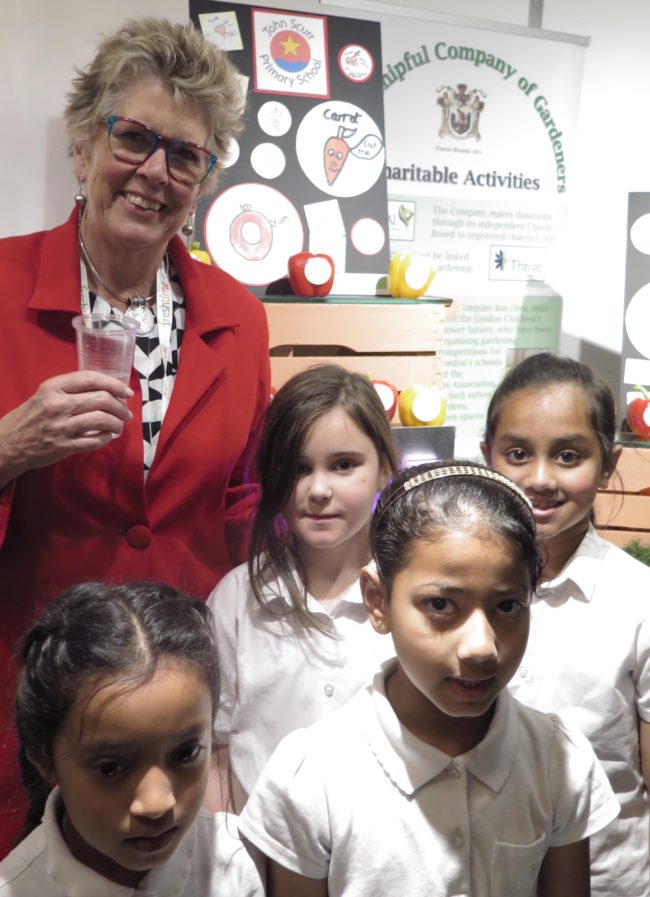 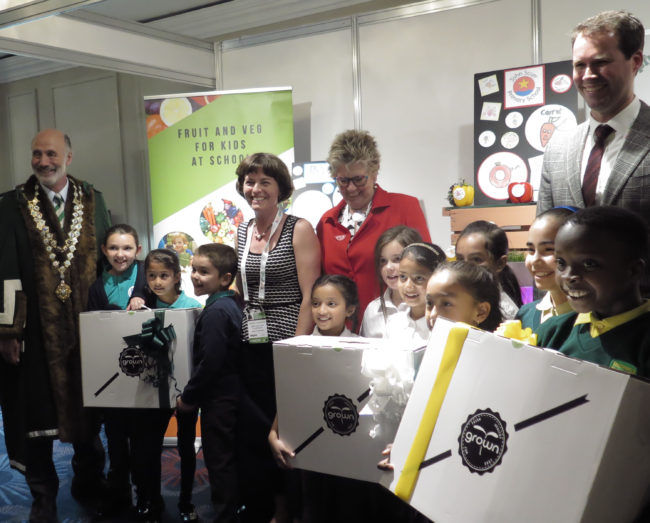 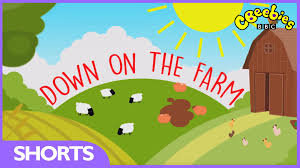 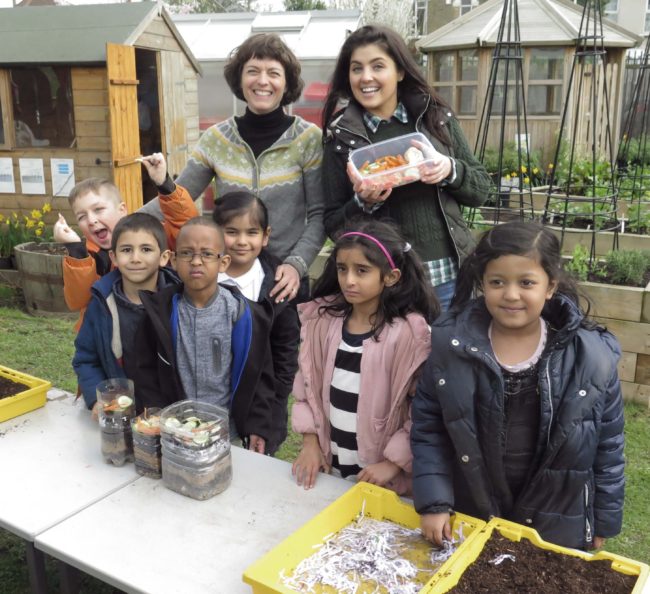 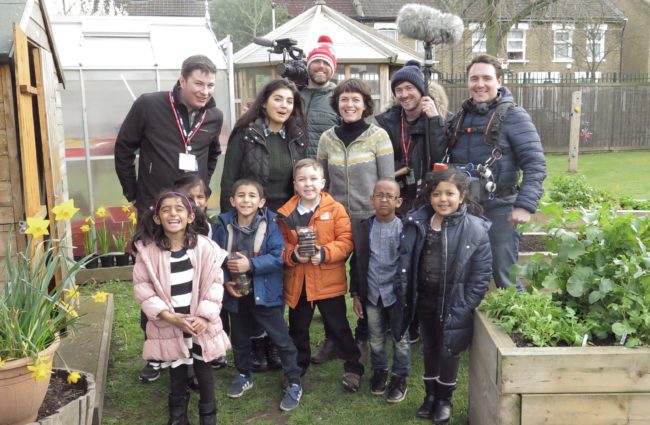 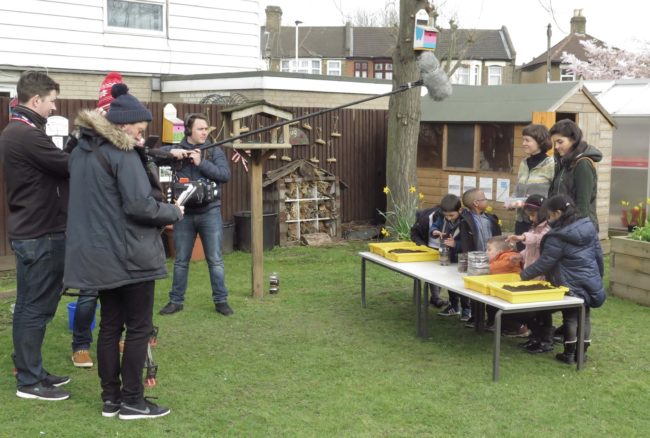 We appeared in an episode of Down On The Farm on CBeebies 26th May 2017. The programme was all about composting and we made mini wormeries with the presenter Storm. It was a fun and a fantastic experience for the children.